I have to admit, I’m not a beer or ale fan and going to Anchor was my boyfriend’s choice.  However, I really enjoyed it.  We were in a small group of about 10 people.  You get to walk around the brewery, see the whole brewing process and learn about how Anchor Steam is made, as well as learn about the history of the company.

The Anchor Brewing Company dates back to the 1890s and was the creation of German brewer, Gottlieb Brekle.  In 1965, to save it from closure, Frederick Louis Maytag III purchased the company.  In 1979, Anchor moved to its current location on Mariposa Street.  The building was once a coffee roaster and is a wonderful example of Art Deco architecture.

Our tour guide was super enthusiastic and from seeing the staff in the factory, it looks like a great place to work.  The tour was $25 but I would say you get that in beer if you want it.  As I’m not a huge beer fan, I only had a taste, but you get to sample a lot of their different beers. The tour talks about their past, where they are now and their vision for the future. As well as how they are trying to keep the history and their methods of brewing alive.  Anchor Brewing is community minded and supports local initiatives as well as California State Parks from the sale of their California Lager. 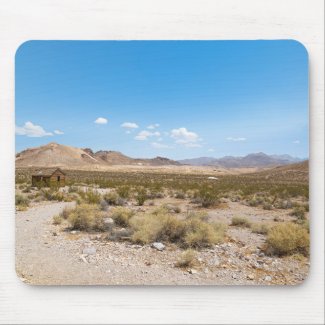 The Friends of Hemingfield Colliery
"On The Road of Retirement"